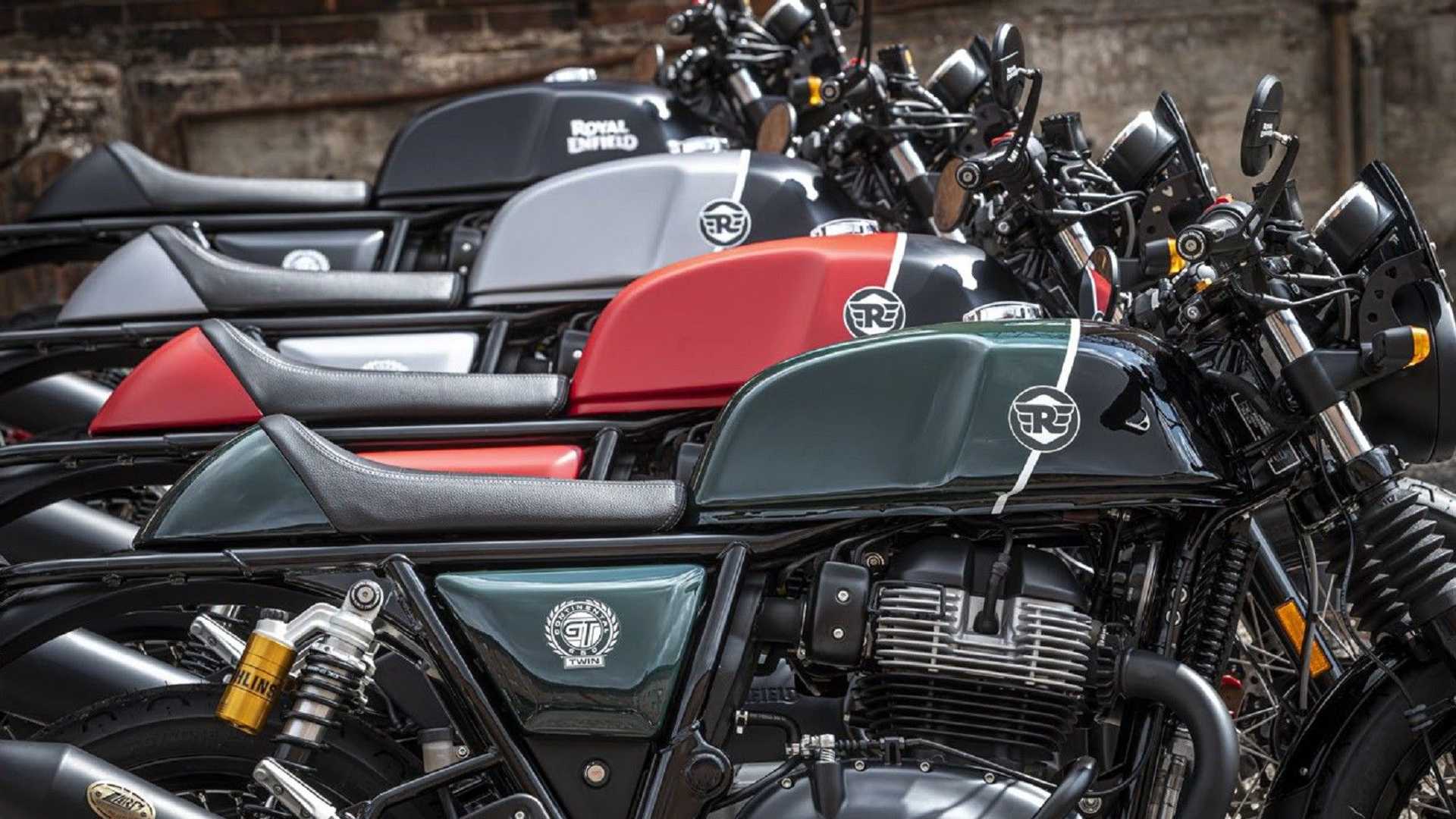 Check out our ever-expanding collection of Indian motorcycle brands, logos, and profiles. Missing a brand? Let us know!

Every Indian Motorcycle Brand, Manufacturer, & Aftermarket Tuner We Could Find

India comes only behind China in terms of motorcycle influence across the world. Through multiple contracts, multinational partnerships, and heavy investment in the British and European markets, Indian companies now produce some of the world's most famous motorcycle brands, such as Royal Enfield.

We consider this list “complete for now”, but it will never be finished. If you are or know of an Indian motorcycle brand – whether that’s manufacturer or significant tuner – please get in touch so we can add you to this list.

Please let us know if we have missed anything or if any information is incorrect – we want our motorcycle brand section to be a rich resource of information for enthusiasts everywhere! 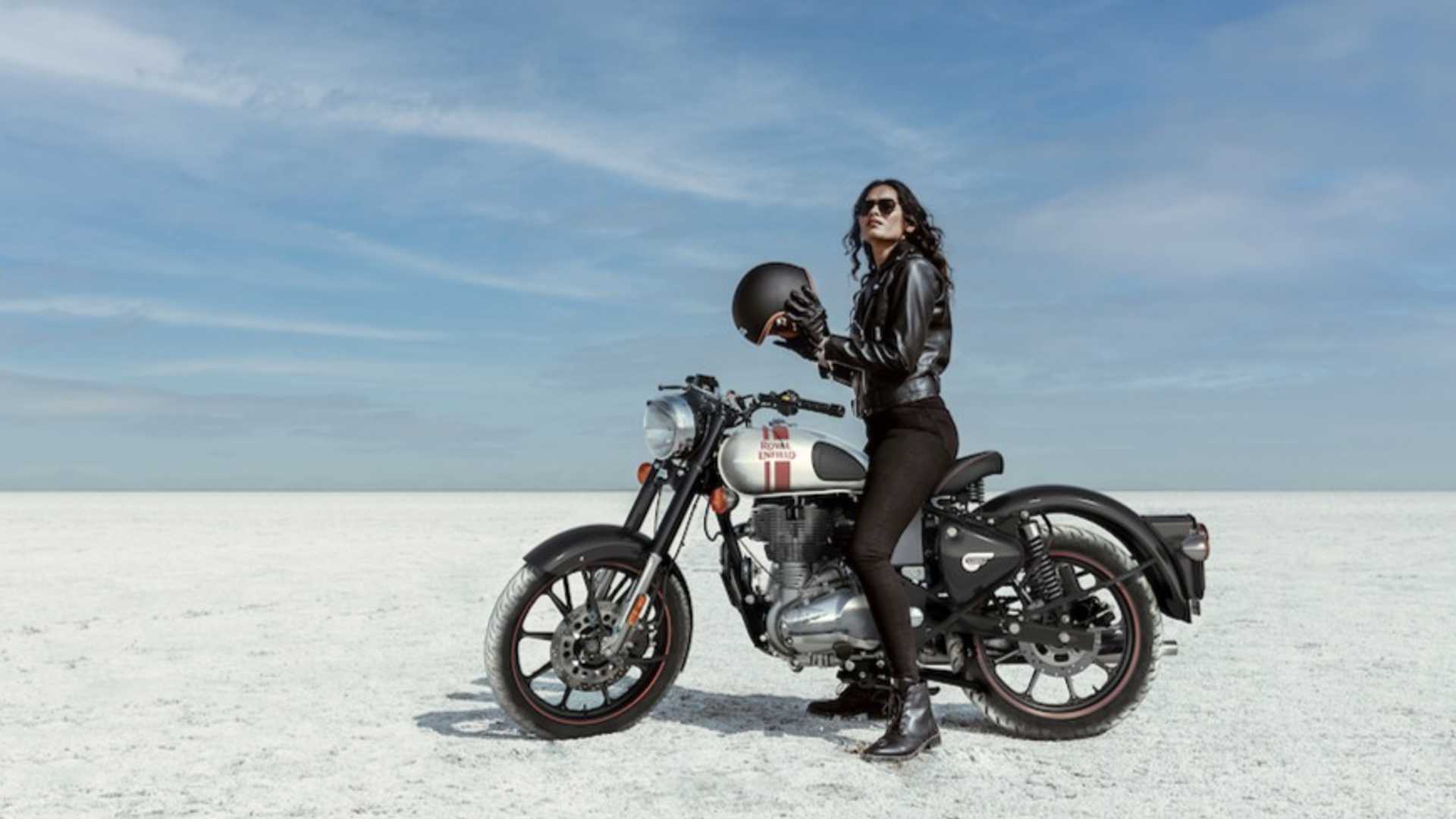 Royal Enfield is the oldest global motorcycle brand in continuous production with its first motorcycle being produced in 1901. Sure, there are older brands that were building bikes earlier than that, but they have all either fizzled out or halted production for long durations. Royal Enfield is a train that won’t stop. They are most known for producing single and twin-cylinder motorcycles and sold 846,000 units in 2018 making them quite the force to be reckoned with. 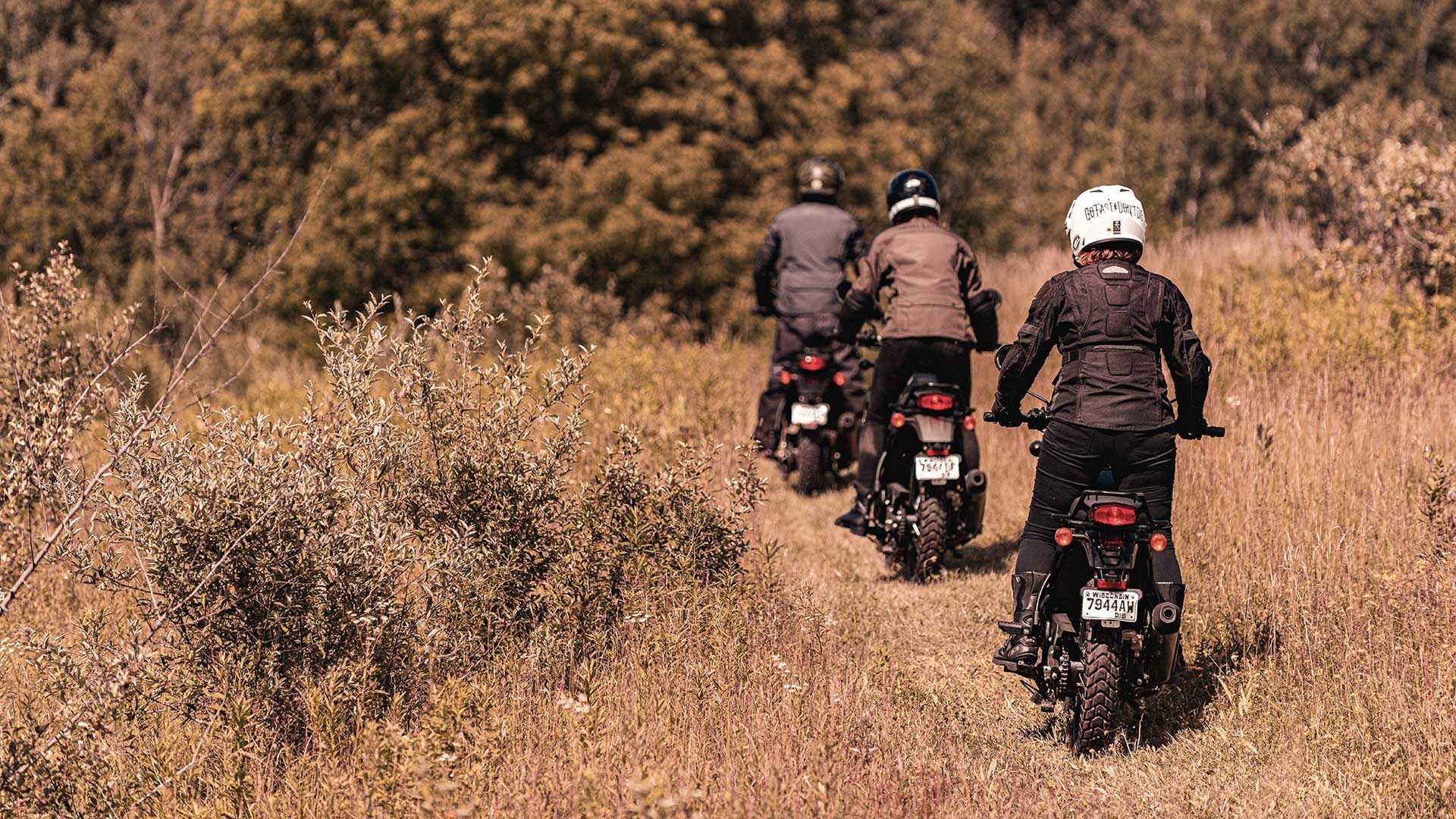 Automobile Products of India (API) was founded in 1949 at Bombay (now Mumbai). The company manufactured Lambretta scooters, API Three Wheelers under license from Innocenti of Italy and Automobile ancillaries, notably Clutch and Braking systems. The company has not been operational since 2002.

Escorts Group, is an Indian multinational conglomerate and automotive engineering company that operates in the sectors of agri-machinery, construction and material handling equipment, and railway equipment. From the 1960s to early 2000s, Escorts Group had a motorcycle division which used to manufacture Polish SHL M11 175 cc (10.7 cu in) motorcycles under the brand name Rajdoot from the early 1960s until 2005. In the early 1980s, Escorts started making Yamaha motorcycles in India. Rajdoot 350 was launched in 1981, later followed by the Yamaha RX 100 in 1984, which were known for their performance.

Hero Motocorp Ltd., formerly Hero Honda, is an Indian motorcycle and scooter manufacturer based in New Delhi, India. The company is the largest two-wheeler manufacturer in the world, and also in India, where it has a market share of about 46% in the two-wheeler category. The 2006 Forbes list of the 200 World’s Most Respected Companies has Hero Honda Motors ranked at #108.

Harley-Davidson India is a wholly-owned subsidiary of Harley-Davidson, based in Gurgaon, Haryana, India. Harley-Davidson India commenced operations in August 2009 and appointed its first dealership in July 2010. Harley-Davidson offers a range of 11 models in India from each of its six platforms – Sportster, Dyna, Softail, V-Rod, Touring and Street – in addition to a full range of parts, accessories, and general merchandise, available through authorized dealerships. The company has 29 dealership facilities across India: New Delhi, Gurgaon, Coimbatore, Chandigarh, Mumbai, Hyderabad, Bangalore, Chennai, Kochi, Kolkata, Ahmedabad, Indore, Pune, Goa, Guwahati and Jaipur etc.

Ideal Jawa  Ltd was an Indian motorcycle company based in Mysore which sold licensed Jawa motorcycles beginning in 1960 under the brand name Jawa and from 1973 as Yezdi. The catchphrase for the bikes sold by the firm was “Forever Bike, Forever Value”. Jawa motorcycles were introduced in India in 1960 and they have a cult following to this present day.

Kinetic Engineering Limited is an Indian automotive manufacturer. The company was founded in 1972 by HK Firodia. Today it is an automotive component manufacturer which formerly sold two-wheelers under the brand names Kinetic Honda and later Kinetic Motors. Later Kinetic Engineering formed a joint venture with Honda Motor Company to introduce Kinetic Honda scooters, which had electric start and gearless transmissions.

Mopeds India Limited was a two wheeler manufacturer based in India, which manufactured and sold the Suvega range of Mopeds under technical collaboration with Motobécane of France. Its first model was the Motobécane Mobylette sold under the name Suvega Super 50. It was the first company in India to launch Mopeds in India which was the largest selling two-wheeler segment till 80’s and was India’s largest selling moped till early 80’s.

Royal Enfield is the oldest global motorcycle brand in continuous production with its first motorcycle being produced in 1901. Sure, there are older brands that were building bikes earlier than that, but they have all either fizzled out or halted production for long durations. Royal Enfield is a train that won’t stop. They are most known for producing single and twin-cylinder motorcycles and sold 846,000 units in 2018 making them quite the force to be reckoned with.

Suzuki Motorcycle India, Private Limited (SMI) is the wholly-owned Indian subsidiary of Suzuki, Japan. It was the third Suzuki automotive venture in India, after TVS Suzuki (1982–2001) and Maruti Suzuki (1982). In 1982, the joint-venture between Suzuki Motor Corporation and TVS Motor Company incorporated and started production of two wheelers in India. In 2001, after separating ways with TVS motor company, the company was re-entered as Suzuki Motorcycle India, Private Limited (SMI), in 2006. The company has set up a manufacturing facility at Gurgaon, Haryana with an annual capacity of 5,40,000 units.